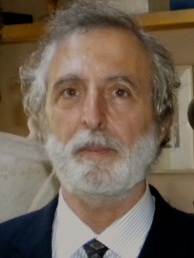 Revaz Tchantouria develops a style of geometric abstraction. He is engaged in the conception of the ”Architectural-Plastic Environment”, together with the Georgian artist Leri Tchanturia. He is a member of the Association of Georgian avant-garde artists.

Revaz is originally from Georgia in the Caucasus, but has lived in Sweden since the late 1980s.

He received his education in art at the Studio of the prominent Georgian sculptor-abstractionist Karlo Grigolia (1974-1977). Revaz Tchantouria has had several exhibitions around Sweden, he presented his artwork at Amsterdam International Art Fair in 2017 and was recently selected as finalist for Global Art Awards 2017.

22 May “To find and not let go” Ukranian and Georgian modernism, Kiev Art Week 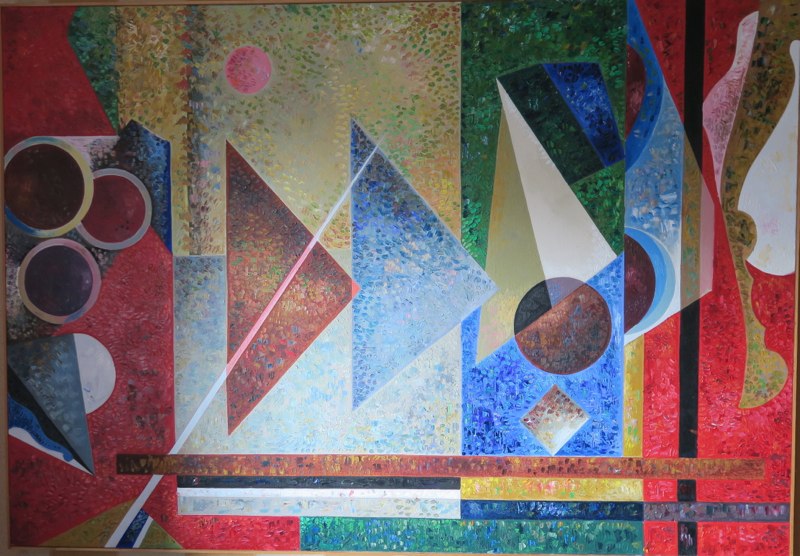